An idea is manifested into reality with a strong vision and a team of dedicated individuals who push it to conjure up. From the visionary leaders who are the precursor of the idea to the worker who surrender all its effort in the making of each safety shoe are the pillars of the Warrior Professional Footwear.

A glimpse to the adoption of the idea of work boots will take you back to 1954 when Mr P.D. Gupta rescued a cooperative shoe company that was drowning in loss and he incorporated it under his shade that in future turned out to be a profitable undertaking. It was the collective vision of Liberty founders Mr.D.P.Gupta, Mr.P.D.Gupta and Mr.R.K.Bansal who kicked off a venture that became one of the leading safety shoes exporters in India.

Today the venture has achieved the milestones with producing more than 75000 pair of footwear and having presence of safety shoes suppliers in Qatar and across other countries in the world. The makers of the professional footwear gear are exceeding their limits and consistently coming up with new ideas to reach the last mile customer.

ENABLING THE WORKFORCES OF MORE THAN 1200 INDUSTRY CUSTOMERS

MORE BRANDS FROM THE HOUSE OF LIBERTY 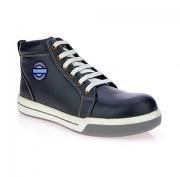 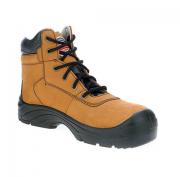 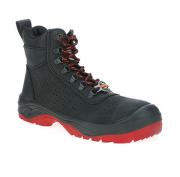 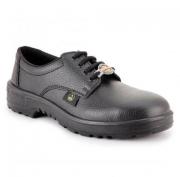 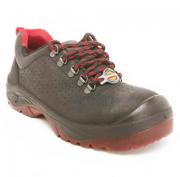 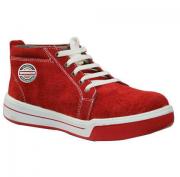 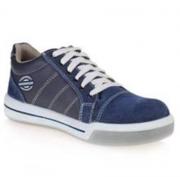 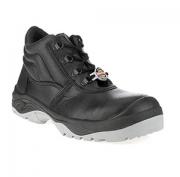 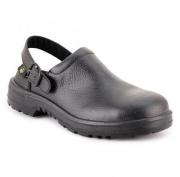 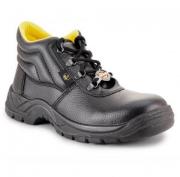 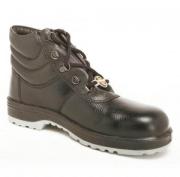 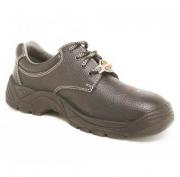 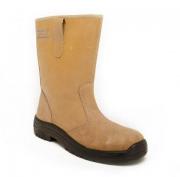 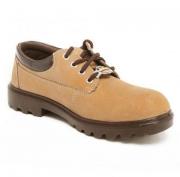 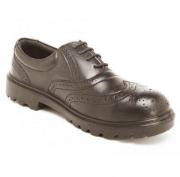 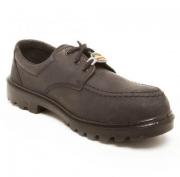 Read more about it